Nodepack is currently in early stages of development, APIs and commands are subject to change, documentation may be incomplete.

It can be used to create servers, backends, applications, libraries and serverless functions. It can scale from tiny projects to huge enterprise-level applications.

The plugin system is the key strength of Nodepack. It features:

You can create your own plugins and publish them on NPM! 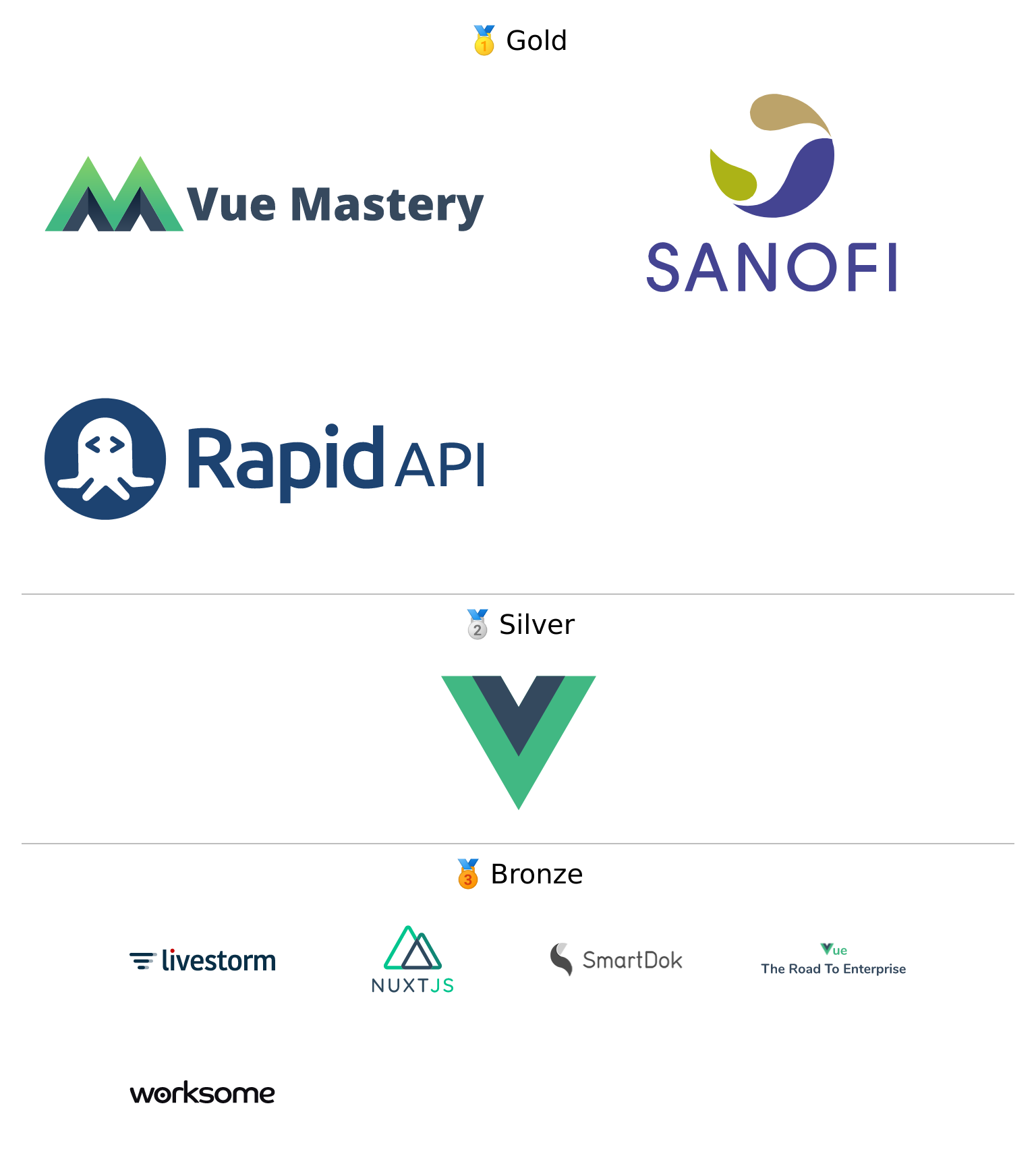 Is your company using Nodepack to build awesome apps or libraries? Join the other patrons and become a sponsor to add your logo on this documentation! Supporting me on Patreon allows me to work more on Free Open Source Software such as Nodepack! Thank you!